A relaxing and poetic odyssey

Little White Rocket is an atmospheric and minimalistic one touch game set in a beautiful and mysterious world. As Little White Rocket, you set off in search of home, travelling through a calming adventure with easy-going puzzles together with narrated poems. The Spin - Aim - Fly game control is easy to learn and gives a meditative experience. The game is designed to be played and completed in the little spaces and dreams that fall into each day. Enjoy the stillness and quiet of Little White Rocket's adventures and reach the end before you sleep.

An Irish poet and a Swedish game-maker walked into a bar in Holland and out flew the idea of Little White Rocket.

The indie game developer Magnus Olsson had an idea of making a relaxing game with a simple one-touch game mechanic. It should be so easy that anyone can learn to master the game. The Spin - Aim - Fly mechanic came into place but Little White Rocket needed a layer of context. Magnus met up with the Irish poet Laurence O'Dwyer at their favourite bar in Nijmegen(NL), De Blaauwe Hand (The Blue Hand). Laurence liked the idea and went straight to work, writing a collection of beautiful poems for the game.

Magnus and Laurence went to Ireland to record the poems with Laurence’s old friend Donal Gallagher. Donal's voice turned out to be a prefect fit. During one day the poems were recorded in Donal's bedroom in the Irish village Burnchurch.

Some time went by and at the 27th November 2019 the Little White Rocket was released for iOS.

"For a long time I felt that I was just running through life. From one thing to another. Life was very busy. I had the urge to unwind more often but the games I played only made me more stressed and frustrated. Most game out there are driven by fast progression, fast action and a lot of dying. Playing that sort of games doesn't help me getting calm."

"I’ve made a game that can help me calm down and relax. Little White Rocket is not frustrating and I can't die in the game. I know a lot of people are stressed and even suffer from anxiety and difficulty concentrating. With Little White Rocket I can make a difference." - Magnus Malte Olsson


About, the name dropping and industry experiences

Little White Rocket is the first project under the name Macalaus. Once upon a time Magnus worked together with the geniuses from Simogo (Sayonara Wild Hearts, Device 6, A year walk etc.) at Southend Interactive (RIP) in Malmö, Sweden. Together they made ilomilo for XBLA and Windows Phone 7 (launch title). Before Southend, Magnus was a part-owner of the game company (Upside Studios) and made games that sold over 500.000 copies.

Laurence O'Dwyer holds a PhD from Trinity College Dublin. His writing has won a number of awards including a Hennessy New Irish Writing Award and the Patrick Kavanagh Award for Poetry. In 2018 Laurence released ’Tractography’ a collection of poetry. When Laurence is not writing you can find him on mountain tops doing ultra runs. 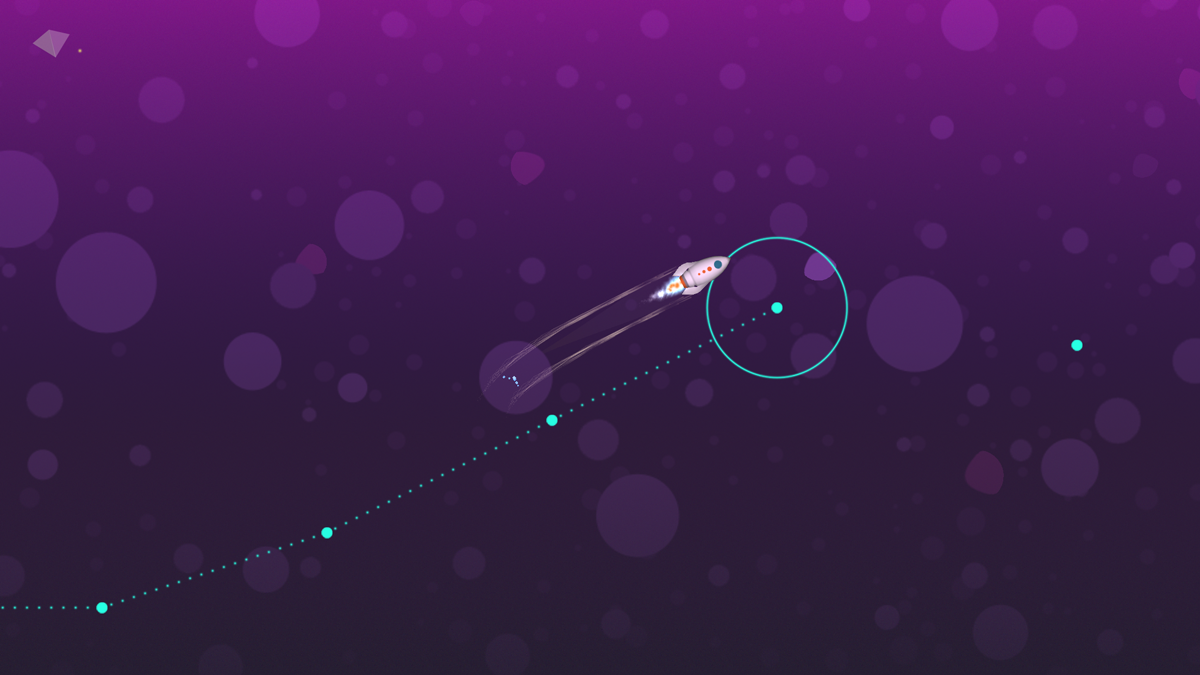 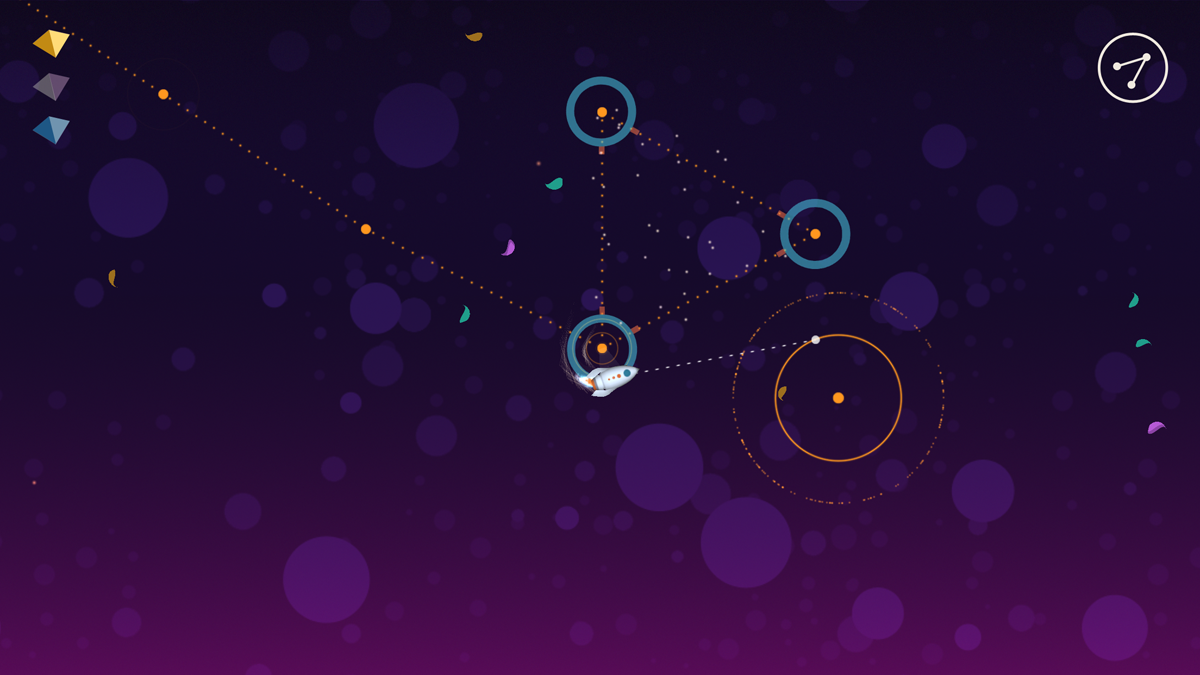 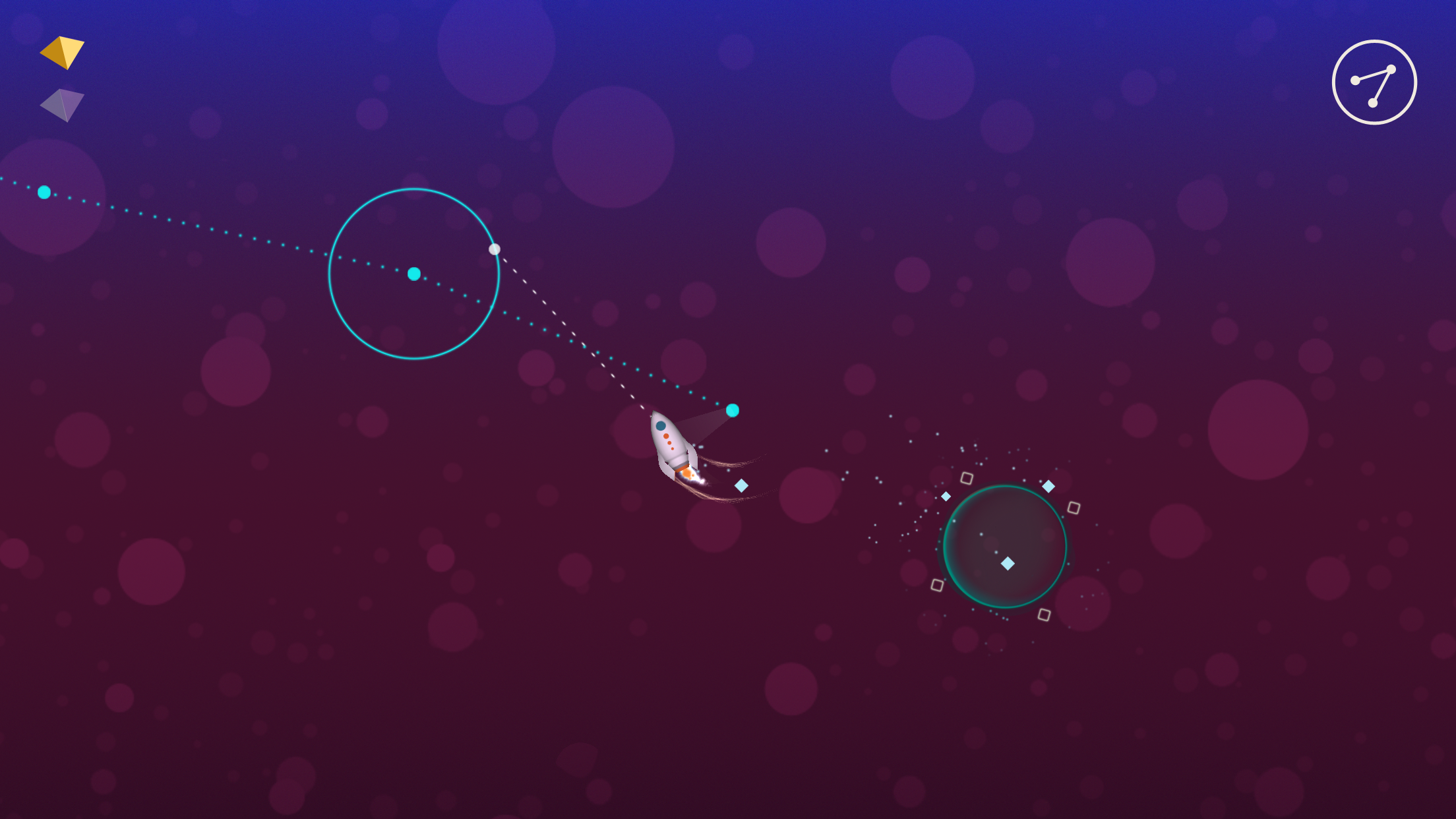 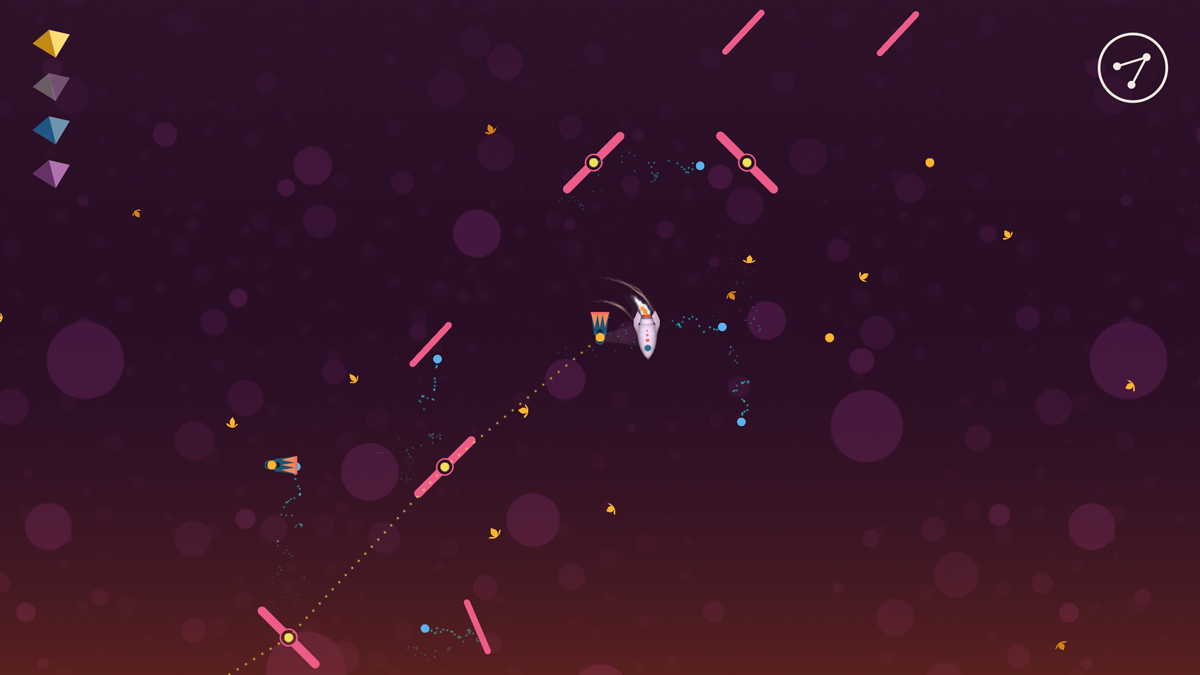 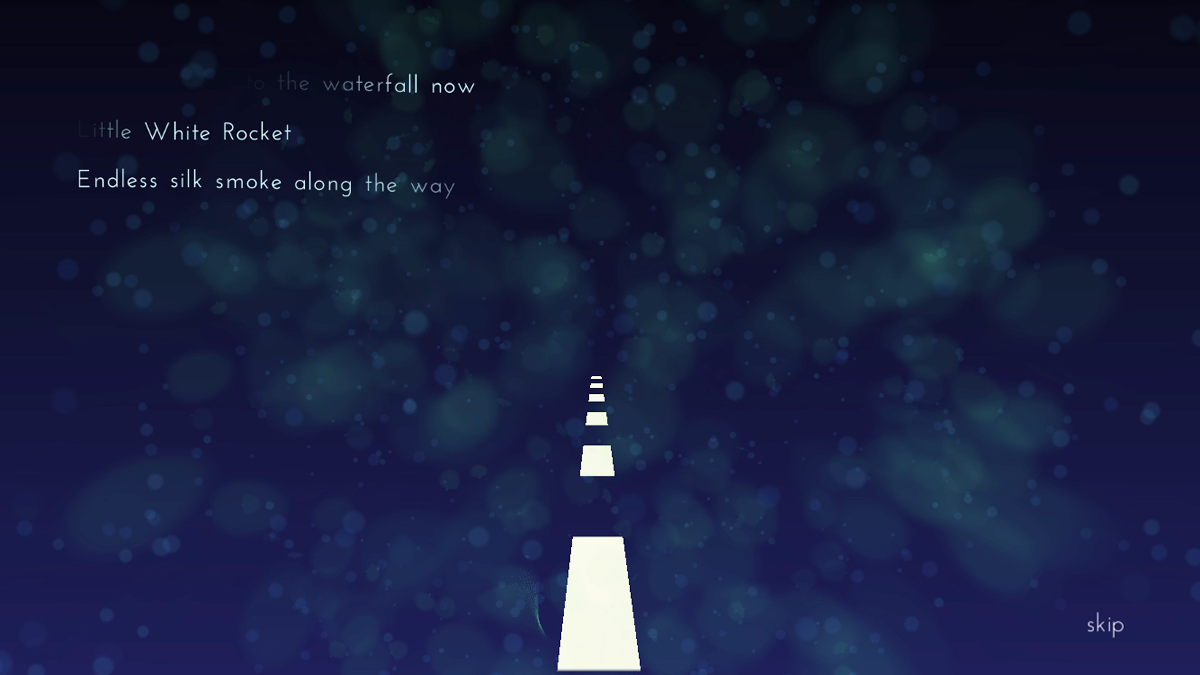 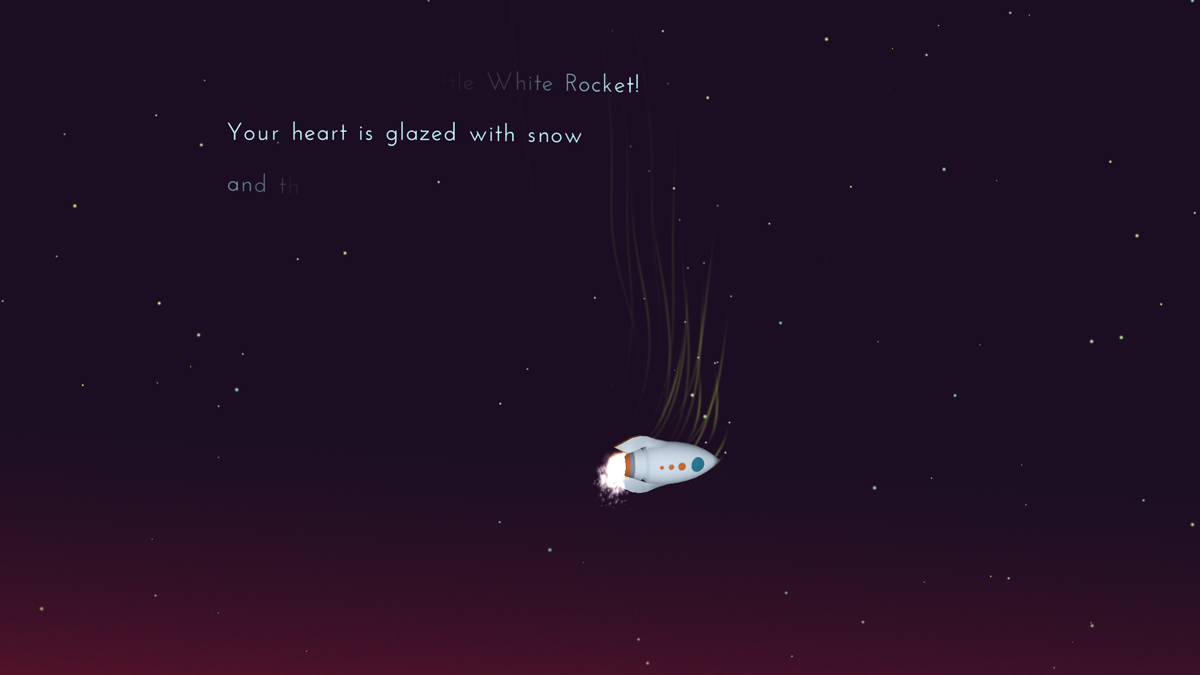 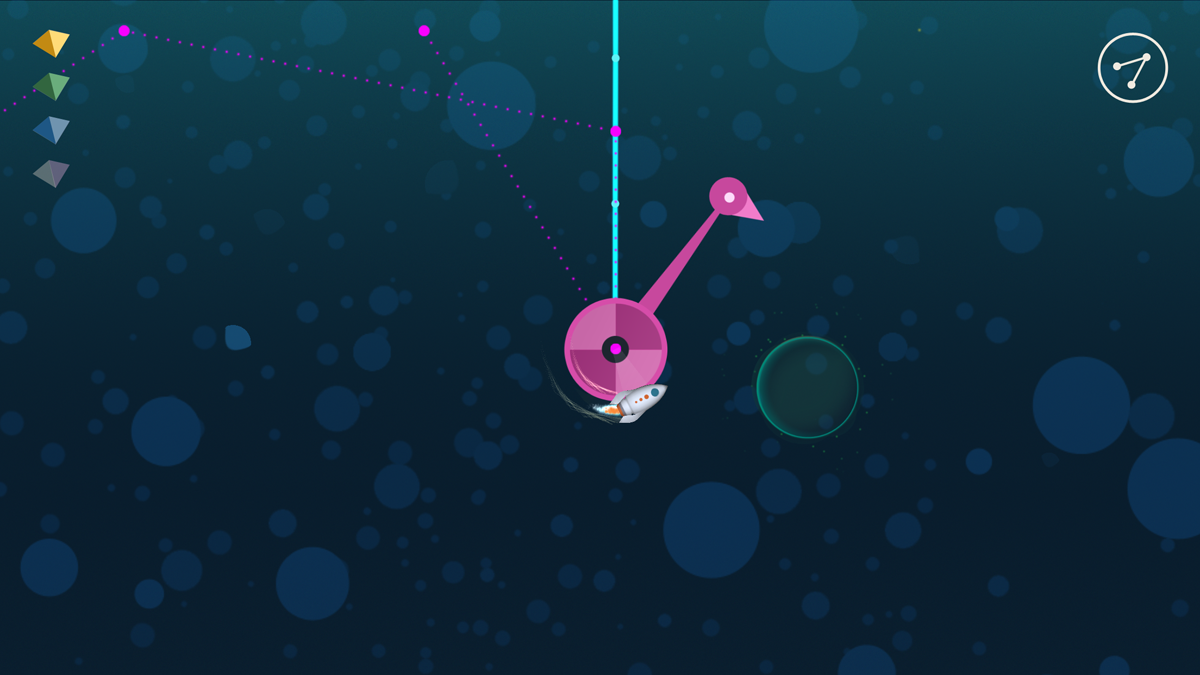 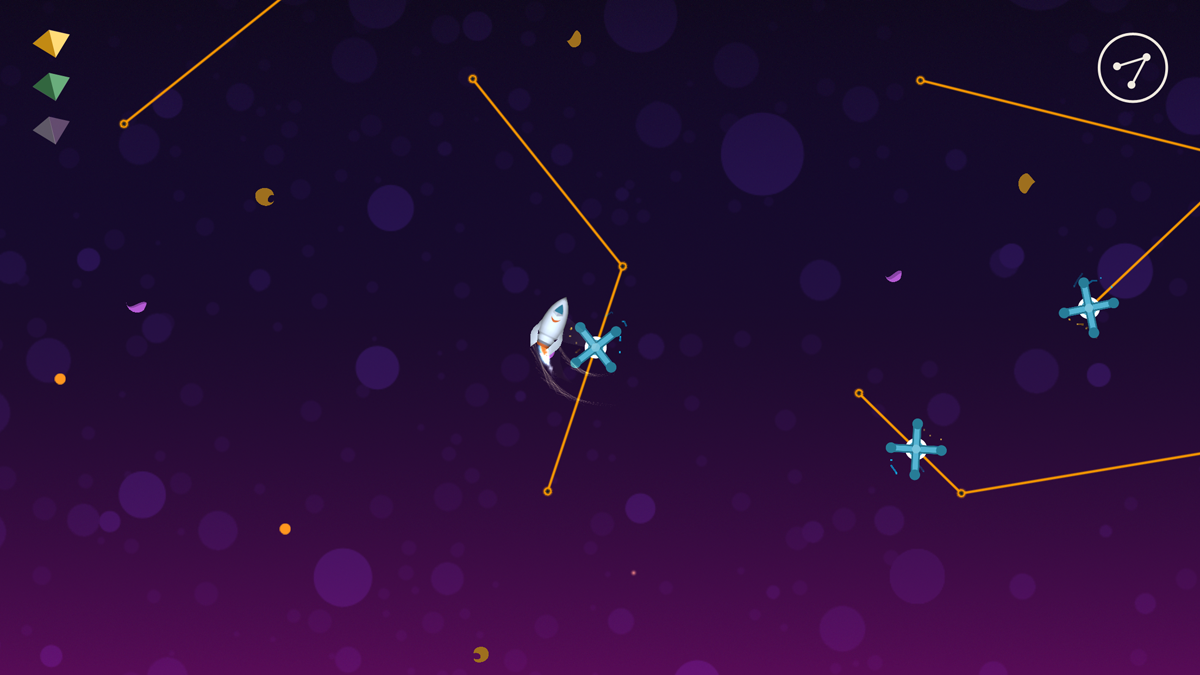 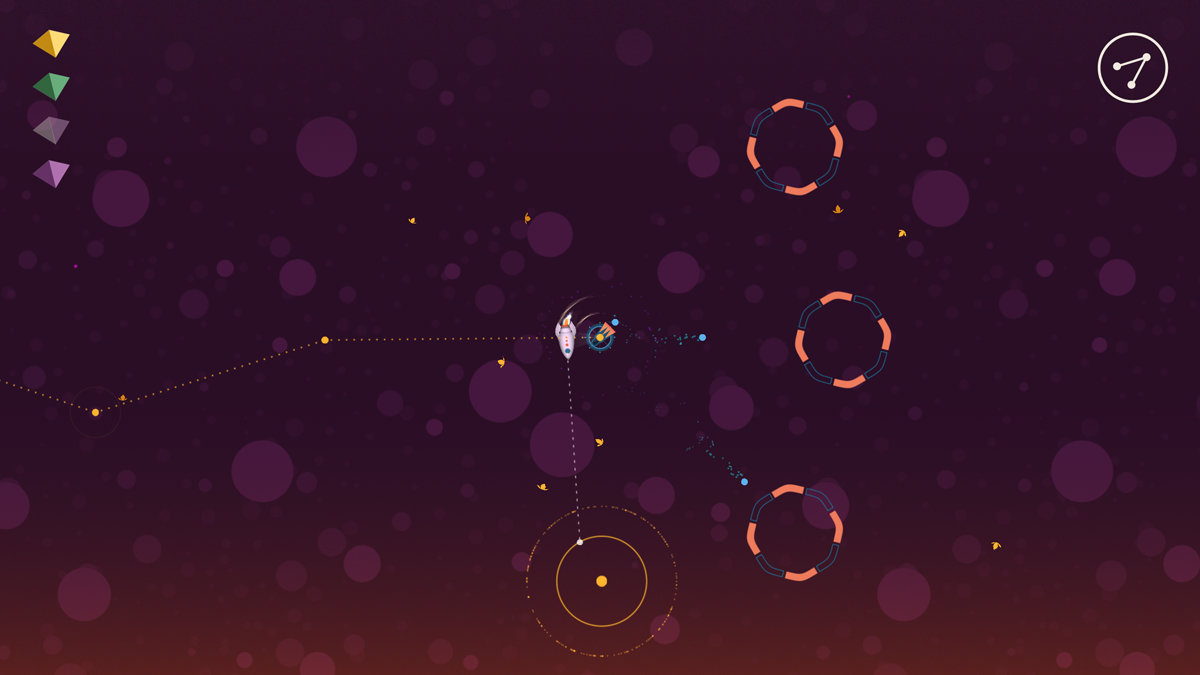 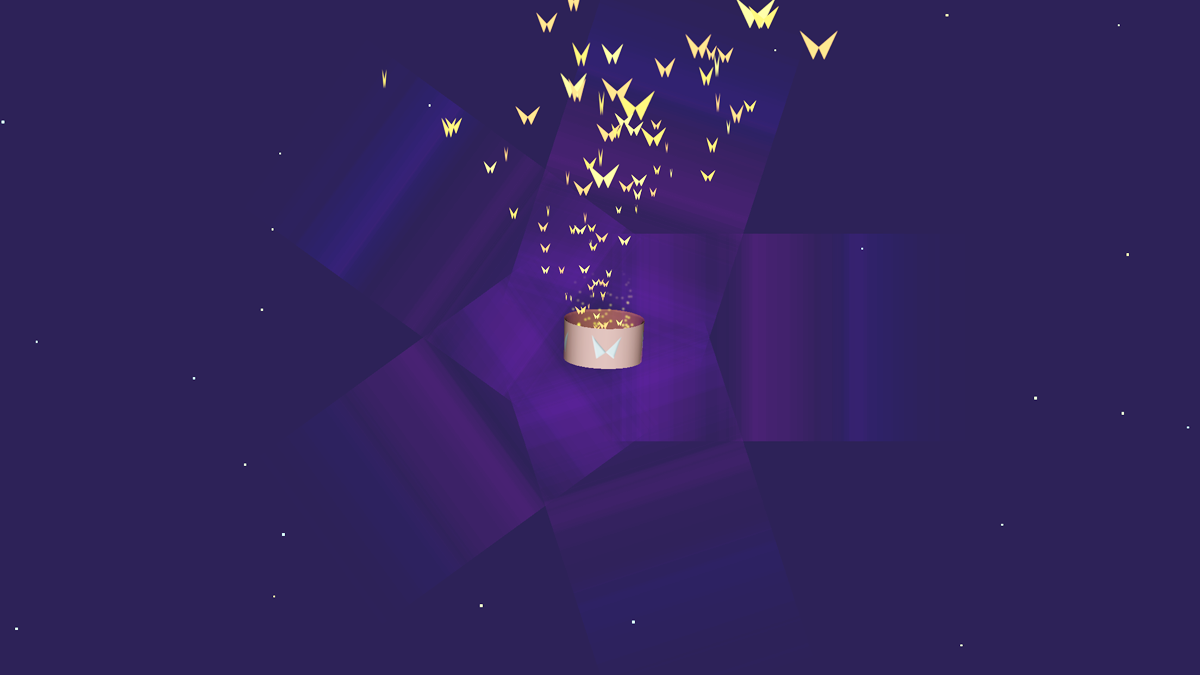 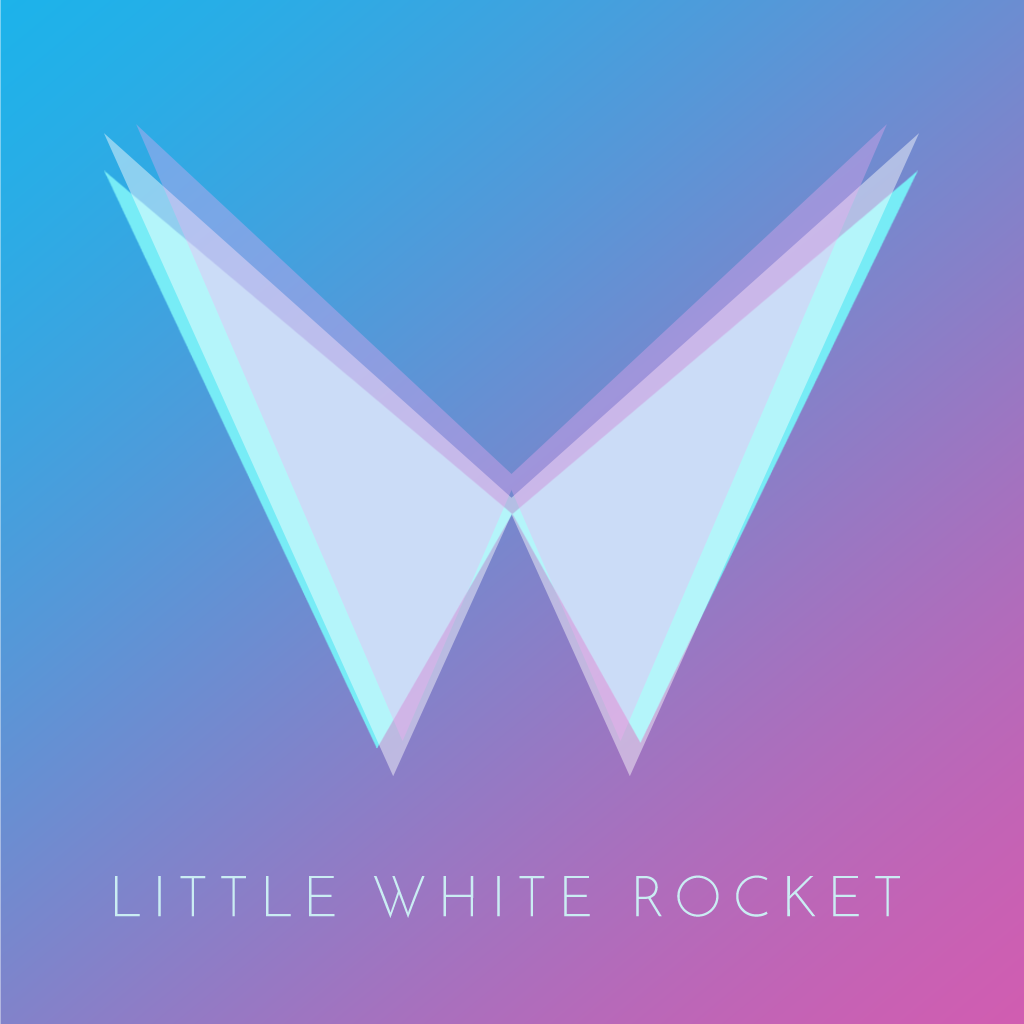 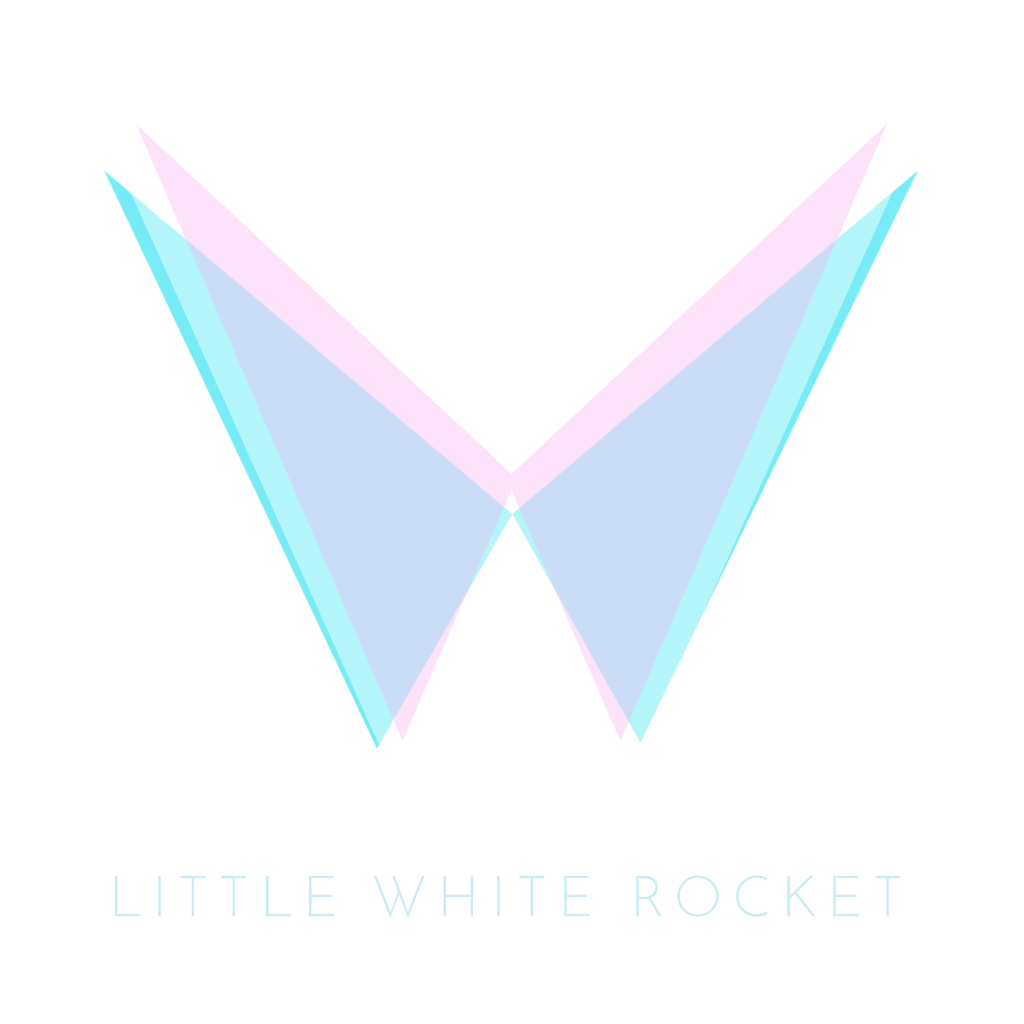 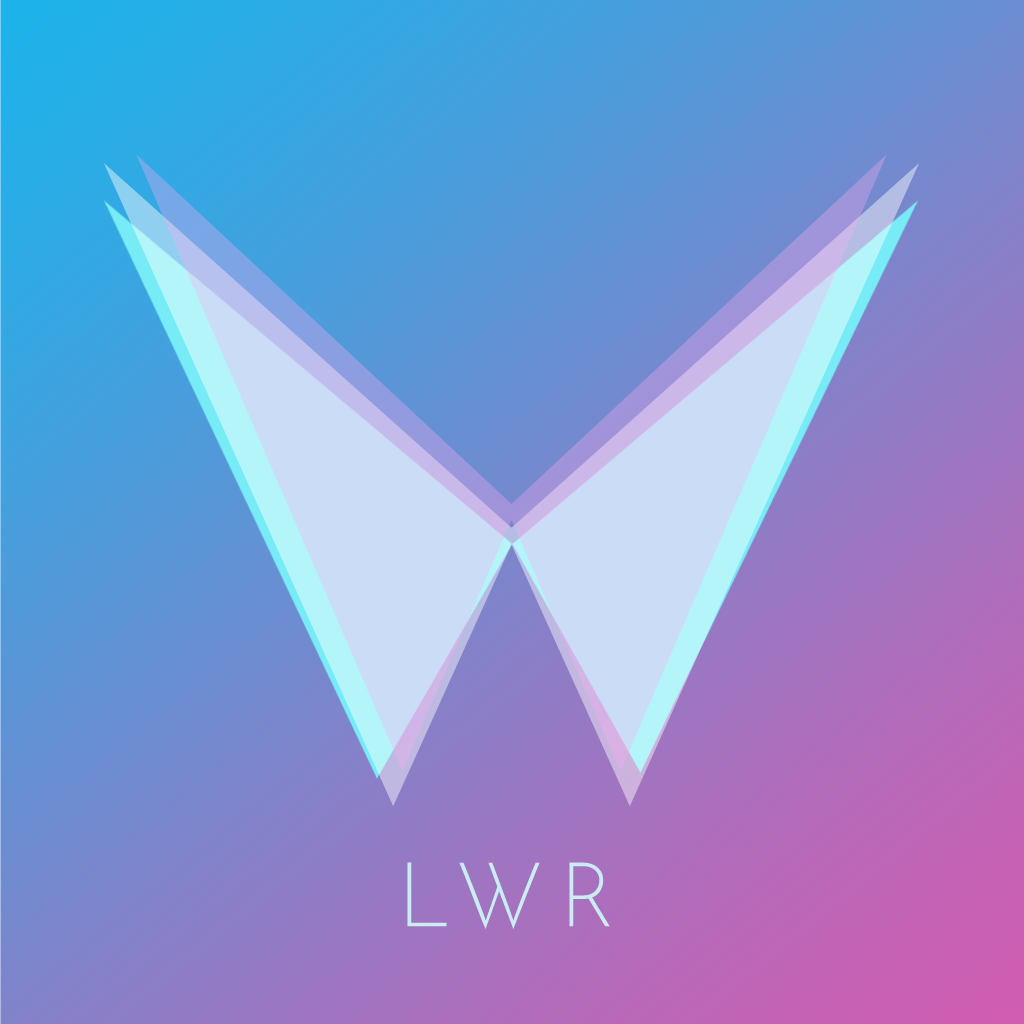 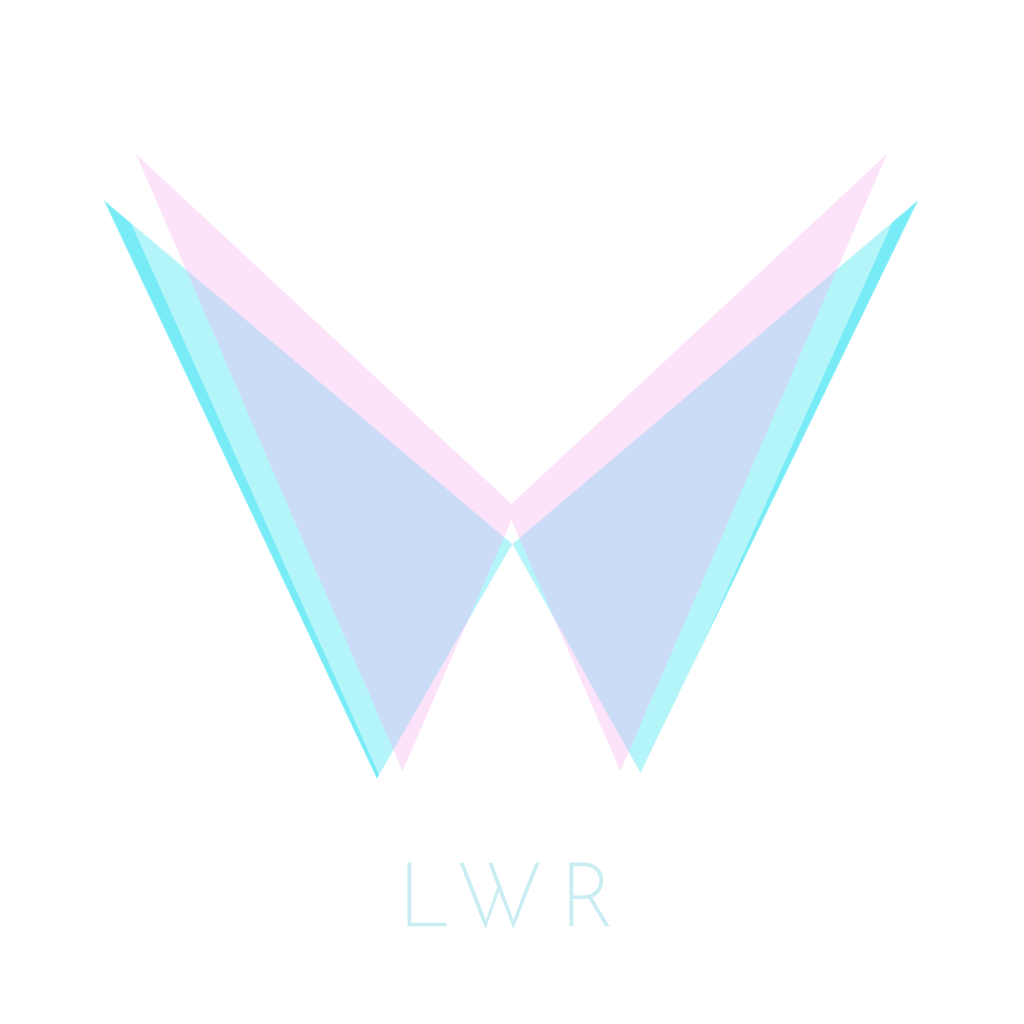 Don’t hesitate to contact me for more information, bounce ideas or a price indication.

Because of spam e-mail and spam callers, I prefer to be contacted via WhatsApp.